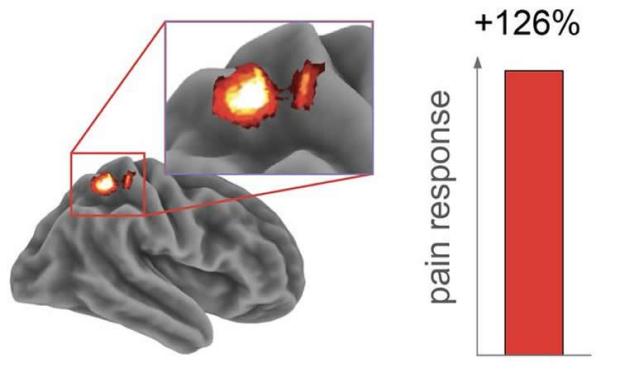 Activity in the brain’s somatosensory cortex, which receives pain signals, increased 126 percent following a sleepless night vs. a full night of sleep.

Scientists have developed a protein sensor which allows for the observation of nicotine’s movement in cells.

Researchers have identified the 3D structure of a brain receptor that causes nausea as a result of chemotherapy treatments for cancer. The same receptor also plays a critical role in pain perception, migraines and chronic itching.

There is growing evidence that at least in some patients with Parkinson’s disease (PD), the disease may begin in the gut.

Researchers have identified a genetic link between impulsivity and a predisposition to engage in risky behaviors.

Differences in cognitive development between hearing and deaf children start in infancy, according to new research by The Ohio State University College of Medicine published today in the journal PLOS ONE.

Finally this week, researchers have shed new light on why some people may not respond to antidepressants for major depressive disorder. The study reports neurons in the brains of some with MDD may become hyperactive in the presence of SSRIs.