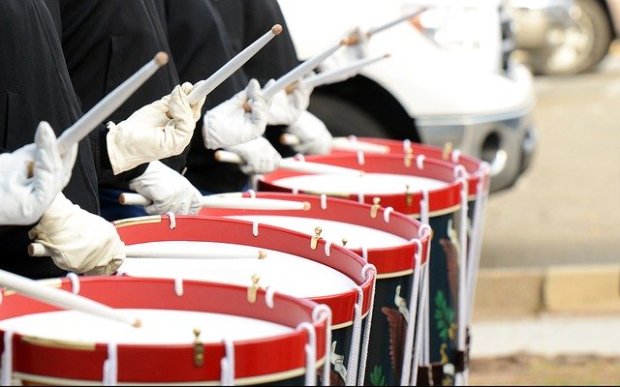 Drumming in a group stimulates behavioral and physiological synchronization, which contributes to the formation of social bonds and the ability to cooperate.

The endogenous compound anandamide—often referred to as the body’s own marijuana—plays a role in erasing memories of a traumatic event.

A recent neuroimaging study reveals the neural basis for the motivation to reunite with the ones you love. The findings could lead to new therapies for disorders associated with social behaviors, and may also help explain why social distancing is so tough.

Researchers have identified a new, early biomarker for amyotrophic lateral sclerosis (ALS) on the teeth of children.

Following a one year program of aerobic exercise improves memory function and boosts blood flow to brain areas critical for cognition in older adults with risk factors for dementia.

A new blood test can help predict which patients with multiple sclerosis will see a decline in their condition over 12 months.

Women who take oral birth control pills have higher levels of oxytocin than women who don’t use the pill.

Researchers have uncovered the process by which air pollution can damage brain cells, leading to an increased risk of Parkinson’s disease. Chemicals found in diesel fuel reduced autophagic flux, which is a major pathway implicated in neurodegeneration.

Finally this week, new evidence suggests the brain can update poorly formed memories with incorrect information, leading to the creation of false memories.