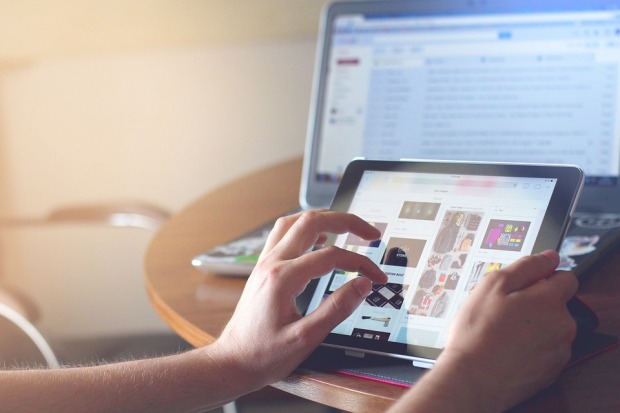 An international team of researchers has found the Internet can produce both acute and sustained alterations in specific areas of cognition, which may reflect changes in the brain, affecting our attentional capacities, memory processes, and social interactions.

Memory performance can be enhanced by rhythmic neural stimulation, using both invasive and non-invasive techniques.

Neuroimaging reveals a significantly diminished response in the ventromedial prefrontal cortex in children on the autism spectrum. The findings could be used as a biomarker for diagnosing ASD.

A correlative link has been discovered between weak upper and lower body physical performance, and an increase in depression and anxiety during midlife.

Researchers have examined new evidence about how low-grade inflammation could impact a person’s level of motivation. This may also have implications for the treatment of some cases of depression.

Finally this week, new research has suggested that virtual reality may play a crucial role in monitoring Alzheimer’s disease.