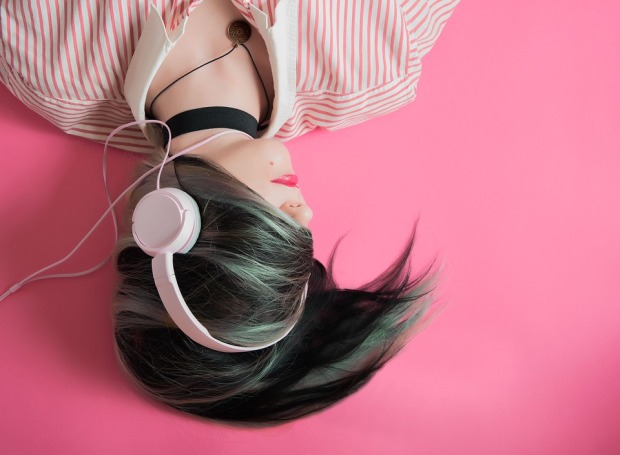 A new report reveals how the development of music is so closely tied to our own evolution.

Even a single bout of physical activity can have significant positive effects on people’s mood and cognitive functions, according to a new study in Brain Plasticity.

A new study reports on the complex brain connections employed during word retrieval.

New research provides an unprecedented level of resolution and insight into disturbances in cortical GABAergic microcircuits, which are thought to underlie cognitive impairments in schizophrenia.

Researchers say the goal of memory is not to transmit the most accurate information over time, but to optimize intelligent decision making by holding on to valuable information.

A new study reports microglia may play a role in a diverse array of neurodegenerative and psychiatric illnesses.

A new brain imaging study shows for the first time that brain inflammation is significantly elevated – more than 30 per cent higher – in people with obsessive-compulsive disorder (OCD) than in people without the condition.

A research team has studied two structurally-similar proteins in the adult brain and have found that they play distinct roles in the development of dementia.

Neurons found to be abnormal in psychosis play an important role in our ability to distinguish between what is real and what is perceived, researchers say.

A new study sheds light on the neural mechanism behind why some people with autism are unable to make eye contact with others.

While researchers report the risk of developing psychosis from cannabis use is relatively small, those who use the drug and already suffer from schizophrenia may notice their condition worsen.

Finally this week, researchers have discovered a mechanism of glucose sensing by muscles that contribute to the regulation of blood sugar levels in the body.