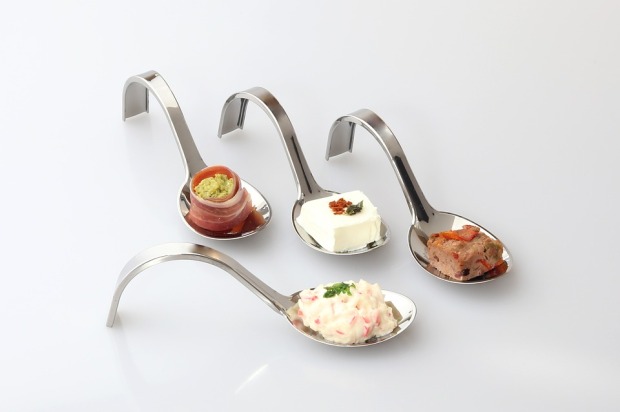 Researchers report the gustatory cortex relies on all the senses to anticipate taste.

A research group has identified an enzyme whose production is turned off in nerve cells of the frontal lobe when alcohol dependence develops. The deficiency in this enzyme leads to continued use of alcohol despite adverse consequences.

Scientists have identified a brain circuit that’s indispensable to the sleep-wake cycle.

A new study reports that relaxing flexed muscles in your foot can reduce the ability of your hands to respond to stimulation.

We all know that we can quickly lose cardiovascular endurance if we stop exercising for a few weeks, but what impact does the cessation of exercise have on our brains? New research examined cerebral blood flow in healthy, physically fit older adults (ages 50-80 years) before and after a 10-day period during which they stopped all exercise. Using MRI brain imaging techniques, they found a significant decrease in blood flow to several brain regions, including the hippocampus, after they stopped their exercise routines.

Brain cells grow faster in children with some forms of autism due to distinct changes in core cell signaling patterns, according to new research.

Researchers have identified a brain mechanism that could be a drug target to help prevent tolerance and addiction to opioid pain medication, such as morphine, according to a study by Georgia State University and Emory University. The findings, published in the Nature journal Neuropsychopharmacology in August, show for the first time that morphine tolerance is due to an inflammatory response produced in the brain. This brain inflammation is caused by the release of cytokines, chemical messengers in the body that trigger an immune response, similar to a viral infection.

A new study reports researchers discover a signaling pathway that enables cells to reach their destinations through repulsion.

To remember events in the order they occur, the brain’s neurons function in a coordinated way that is akin to a symphony, a team of New York University scientists has found. Their findings offer new insights into how we recall information and point to factors that may disrupt certain types of memories.

Researchers have mapped out a serotonin-driven anxiety circuit that may explain the side effects of anxiety and fear experienced by some patients taking SSRIs.

A new study published in the journal Neuron, delves into the anatomy and function of the striatum by employing cutting-edge strategies to comprehensively map one of the brain’s lesser-known forms of organization.

Finally this week, a new paper looks at why some of us are extreme thrill seekers, and others don’t even enjoy a gentle roller coaster ride.