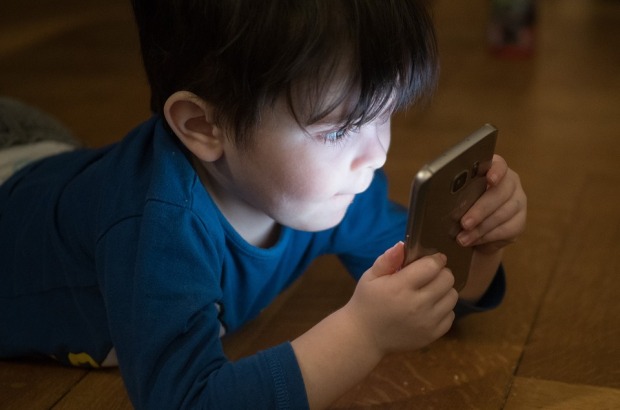 Researchers have found “different patterns” in brain scans among children who record heavy smart device and video game use, according to initial data from a major ongoing US study.

A new study reports the combination of a toxic herbicide and lectins may trigger Parkinsonism after the toxins travel from the stomach to the brain.

Later-born siblings of children with autism spectrum disorder (ASD) or attention-deficit/hyperactivity disorder (ADHD) are at elevated risk for both disorders, a new study has concluded. The study suggests that families who already have a child diagnosed with ASD or ADHD may wish to monitor younger siblings for symptoms of both conditions.

Researchers have shed light on the dual nature of dopamine, as a neurotransmitter that makes us seek pleasure and also reinforces avoidance of pain.

A new neuroimaging study reveals imagination may help people with fear or anxiety disorders overcome them. The study reports imagining a threat can alter the way it is represented in the brain.

Stimulating the lateral orbitofrontal cortex improves mood in those suffering from depression, a new study reveals.