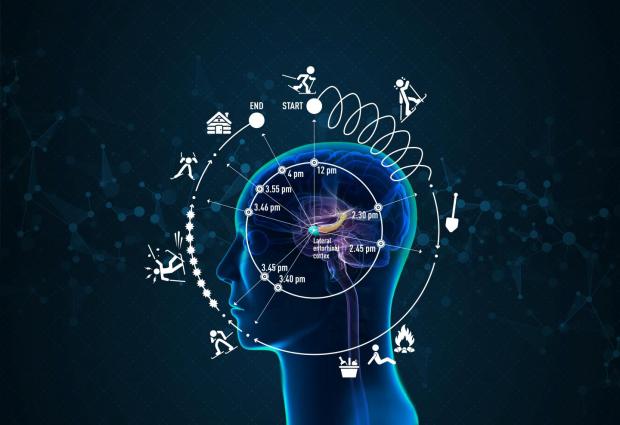 A new study reports a strong hand grip is correlated with better visual memory and reaction times in people with psychiatric disorders, such as schizophrenia.

Dr Max Ortiz Catalan of Chalmers University of Technology, Sweden, has developed a new theory for the origin of the mysterious condition, ‘phantom limb pain’. Published in the journal Frontiers in Neurology, his hypothesis builds upon his previous work on a revolutionary treatment for the condition, that uses machine learning and augmented reality.

A new study in SLEEP, published by Oxford University Press, indicates that delaying school start times results in students getting more sleep, and feeling better, even within societies where trading sleep for academic success is common.

Scientists have identified a group of blood metabolites that could help detect some children with autism spectrum disorder (ASD).

Researchers report the adverse cognitive effects associated with DBS in Pakinson’s patients are linked to a different neural pathway than the one responsible for the motor effects generated by the treatment.

According to a new study, people who have suffered a stroke are twice as likely to develop dementia.

Researchers have developed a new deep learning neural network that can identify speech patterns indicative of depression from audio data. The algorithm is 77% effective at detecting depression.

Finally this week, a new study reports genetic factors count for about 70% of stable academic achievement throughout schooling.