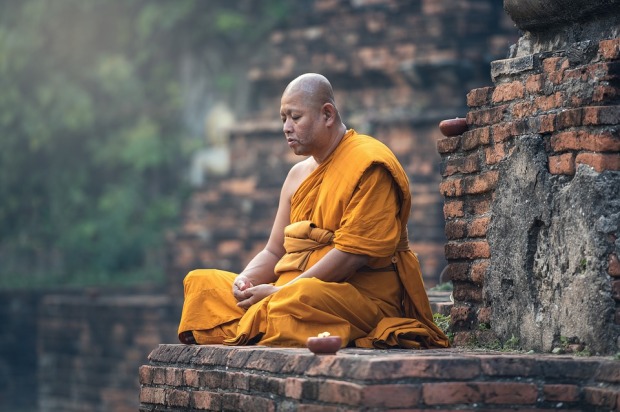 Researchers have discovered differences in the brain’s emotional networks between those who do not meditate, novice meditators and those who have practiced meditation for a long time.

According to researchers, people find it easier to lie in a foreign language than their native tongue.

A new study could revolutionize understanding of how signal flow can be measured in the brain and could have an impact into the development of new artificial neural networks.

Scientists in the US have announced they’ve developed an Artificial Intelligence (AI) system that can tell how smart a person is just by looking at a scan of their brain.

Researchers have developed a new, non-surgical method to manipulate brain circuitry. The technique uses sound waves in combination with small bubble injections into the bloodstream that temporarily opens the blood-brain barrier.

A new study reports disrupted transportation routes in nerve cells are a significant cause of Parkinson’s disease.

According to researchers, vision and brain circuits perform regular background scans, making neurons available for focus based tasks. The process makes it possible for us to pay, and maintain attention.

Finally this week, a new study reports children who exhibit excessive self-control and have tendencies toward perfectionism are twice as likely to develop OCD by their teenage years.