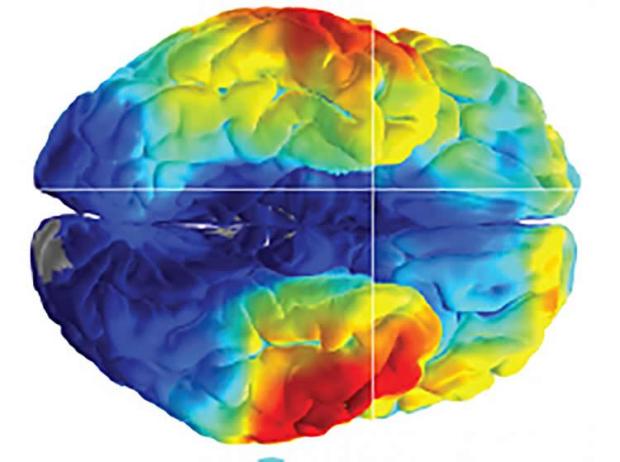 A machine learning algorithm shows that during sleep, the brain actively reprocesses information learned the previous day, strengthening the memory.

Scientists  have revealed how laughter releases endorphins in the human brain. The more opioid receptors the participants had in their brain, the more they laughed during the experiment.

Researchers believe they may have cracked the code for facial recognition in the primate brain.

Theta oscillations, a type of rhythmic electrical activity that waxes and wanes four to eight times per second, may play a fundamental role in processing scent in the human brain, according to a new study recently published in Neuron.

Researchers investigate how neurons work together to help us make decisions.

A new Finnish study has now demonstrated that seeing others in pain activates the same brain regions involved in firsthand pain, which suggests that a shared neuromolecular pathway processes both types of pain. Specifically, the researchers showed that the endogenous opioid system, but not the dopamine system, contributes to vicarious pain.

Finally this week, a new study could help explain how neurons achieve greater efficiency and reliability.