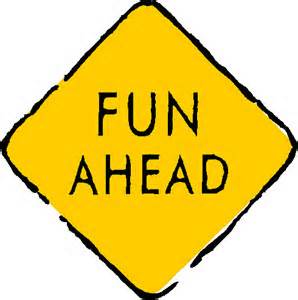 Recently, Gallup surveyed people across 158 countries about their happiness and reported that Switzerland came out on top while four of the five least happy countries in the world were Rwanda, Benin, Burundi and Togo.  Gallup also argued that most of the differences in happiness could be explained by just six factors:

However, I believe that this survey missed something fundamental about the nature of individual human happiness.

Happiness is within you.

As I explained in previous posts, it is an astonishing fact that the recipe for individual human happiness can be summarized into just one sentence and here it is.

Your happiness is determined by an ability to engage and respond appropriately to the people, things and events that surround you.

Notice from this sentence, that your own individual happiness depends on YOU alone and not the people, things and events that surround you.  Ultimately whether you are..

..each one of us has the power to regulate our own happiness – a fact that the happiest people in the world already know.

Holders of Swiss passports and those living in sub-Saharan Africa take note.