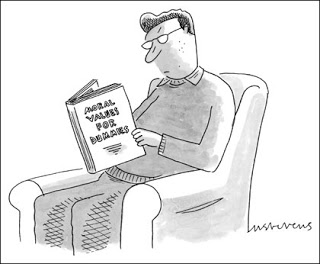 I was one of seven academics selected to write opinion pieces for the Royal Irish Academy’s Ethics & Society Opinion Series, as part of President of Ireland Michael D. Higgins’s Ethics Initiative.

The essay entitled Building ethical brains is published today on the Royal Irish Academy website at ria.ie and is a follow-up to my previous posts on the influence of science on society.

Some of the ideas in this essay are developed further in the weekly Irish Times ‘Unthinkable’ ideas/philosophy column under the headline: Is rewiring the brain the answer to ethics? – also published today in the Irish Times.  In this article I argue that ignoring developments in neuroscience means neglecting a chance to become more ethical.