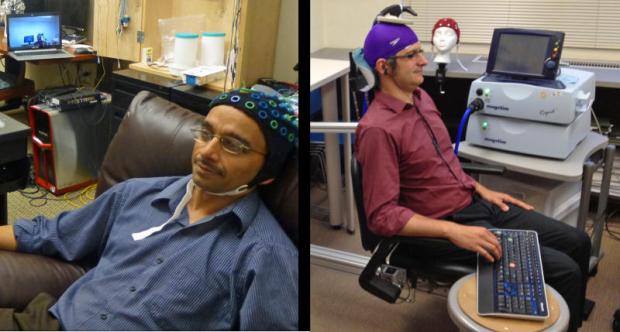 University of Washington researchers have performed what they believe is the first noninvasive human-to-human brain interface, with one researcher able to send a brain signal via the Internet to control the hand motions of a fellow researcher.

A new study strengthens the link between amyotrophic lateral sclerosis (ALS) and problems in protein production machinery of cells and identifies a possible treatment strategy.

A team of neuroscientists has found a key to the reduction of forgetting. Their findings, which appear in the journal Neuron, show that the better the coordination between two regions of the brain, the less likely we are to forget newly obtained information.

Sleep is well-known to help us better understand what we have learned. But now, researchers believe they have discovered exactly how sleep helps our brains to better learn specific motor tasks, such as typing or playing the piano.

With Magnetic Resonance Imaging (MRI), researchers have identified specific markers in the brain which could help predict whether people with psychosis will respond to antipsychotic medications.

New findings published in the journal Nature show how one component of the brain’s circuitry – inhibitory neurons – behave during critical periods of learning.

Researchers report the first biomarker results reported from the Parkinson’s Progression Markers Initiative (PPMI), showing that a comprehensive test of protein biomarkers in spinal fluid have prognostic and diagnostic value in early stages of Parkinson’s disease. The study is reported in JAMA Neurology.

This fascinating 3-minute music video of British musician Sivu’s single “Better Man Than He “is composed entirely of MRI images of his head, allowing the viewer to watch every movement of his throat and mouth as he sings. 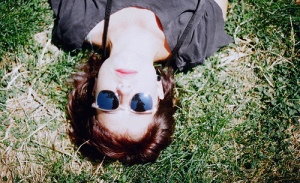 Mind wandering may increase creative thinking, according to a new international study.

Simple mental activity such as reading, writing, playing games and doing puzzles may protect brain health in old age, according to a new study.

Reduced production of myelin, a type of protective nerve fiber that is lost in diseases like multiple sclerosis, may also play a role in the development of mental illness, according to researchers at the Graduate School of Biomedical Sciences at Mount Sinai School of Medicine.

Scientists have revealed the minutely detailed pain map of the hand that is contained within our brains, shedding light on how the brain makes us feel discomfort and potentially increasing our understanding of the processes involved in chronic pain.

People with Parkinson’s disease benefit from exercise programs on stationary bicycles, with the greatest effect for those who pedal faster, according to a study presented at the annual meeting of the Radiological Society of North America (RSNA).

A new method to study widespread networks of neurons responsible for our memory has been discovered by scientists from the Max Planck Institute for Biological Cybernetics.

The first study to estimate rates of traumatic brain injury (TBI), without relying on official figures, suggests the worldwide incidence of TBI could be six times higher than previously estimated.

MRI shows changes in the brains of people with post-concussion syndrome (PCS), according to a new study published online in the journal Radiology. Researchers hope the results point the way to improved detection and treatment for the disorder. 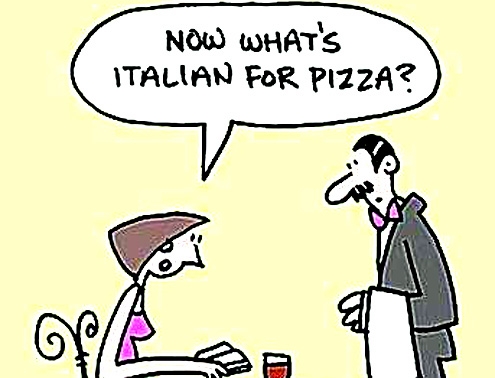 Bilingualism is good for the brain

The human brain has room for an uncounted number of languages as well as a sort of executive control system to keep them active but separate. This ability, a form of mental exercise, seems to be beneficial for the brain.

Researchers from the University of Wisconsin, Madison have presented innovative magnetic resonance imaging (MRI) techniques that can measure changes in the microstructure of the white matter likely to affect brain function and the ability of different regions of the brain to communicate.

Researchers have created a living 3-D model of a brain tumor and its surrounding blood vessels. In experiments, the scientists report that iron-oxide nanoparticles carrying the agent tumstatin were taken by blood vessels, meaning they should block blood vessel growth. The living-tissue model could be used to test the effectiveness of nanoparticles in fighting other diseases. Results appear in Theranostics.

Scientists at Emory University School of Medicine have identified a new group of compounds that may protect brain cells from inflammation linked to seizures and neurodegenerative diseases.

Researchers at the University of Warwick and Indiana University have identified parallels between animals looking for food in the wild and humans searching for items within their memory – suggesting that people with the best ‘memory foraging’ strategies are better at recalling items.

Researchers at the Salk Institute have discovered a startling feature of early brain development that helps to explain how complex neuron wiring patterns are programmed using just a handful of critical genes. The findings, published in Cell, may help scientists develop new therapies for neurological disorders, such as amyotrophic lateral sclerosis (ALS), and provide insight into certain cancers. 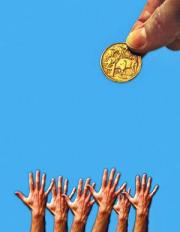 What motivates us to donate to charity? It seems that neuroscience might have some of the answers.

Researchers used brain scans to look at what motivates individuals to make a charitable bequest commitment as well as what de-motivates them. This is the first time that Magnetic Resonance Imaging has been used to examine charitable bequest decision making.

The three key findings of the report are:

You can read Michael Rosen’s article in full here

The neuroscience of dreaming

In this week’s round-up of the latest discoveries in the field of neuroscience – the neuroscience of dreaming and eureka moments, the teenage brain and new research into Parkinson’s and Alzheimers.

Scientists have long puzzled over the many hours we spend in light, dreamless slumber. But a new study from the University of California, Berkeley, suggests we’re busy recharging our brain’s learning capacity during this traditionally undervalued phase of sleep, which can take up half the night.

Perhaps while sleeping we are gaining new insight into our problems. A new brain-imaging study looks at the neural activity associated with insight. The research, published by Cell Press in the March 10 issue of the journal Neuron, reveals specific brain activity that occurs during an “A-ha!” moment that may help encode the new information in long-term memory.

I’ve written previously about the brain of a teenager being hot-wired to take risk, but now new research shows that just when teens are faced with intensifying peer pressure to misbehave, regions of the brain are actually blossoming in a way that heighten the ability to resist risky behavior.

Brain scans are being used to spot the early stages of Alzheimer’s disease in a UK-based pilot that could revolutionise its diagnosis. Doctors are using magnetic resonance imaging (MRI) scans to look at whether particular parts of the brain have started to shrink, which is a key physiological sign of Alzheimer’s. The MRI project is an example of “translational research” – that which will have a direct benefit for patients. And in more translational research news, it emerges that in studies of more than 135,000 men and women regular users of ibuprofen were 40% less likely to develop Parkinson’s disease.