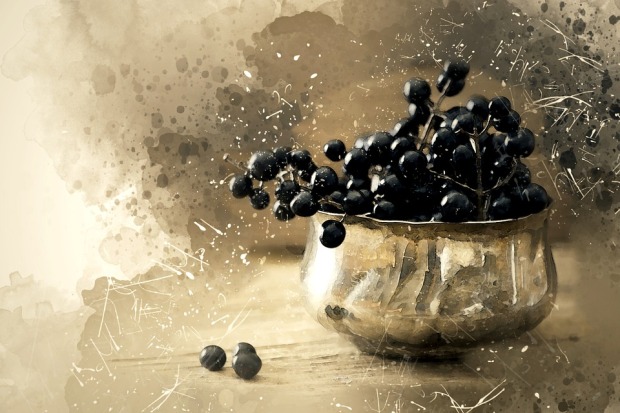 Being told an image is a work of art changes people’s responses on both a neural and behavioural level, a new study reports.

Loneliness is linked to poor physical and mental health, and is an even more accurate predictor of early death than obesity. To better understand who is at risk, researchers conducted the first genome-wide association study for loneliness — as a life-long trait, not a temporary state. They discovered that risk for feeling lonely is partially due to genetics, but environment plays a bigger role. The study of more than 10,000 people, published September 15 by Neuropsychopharmacology, also found that genetic risk for loneliness is associated with neuroticism and depressive symptoms.

Researchers report that better education and standards of living may lower the risk of developing dementia than previously thought.

By applying an algorithm to functional magnetic resonance imaging, scientists have been able to see emotions at work in the human brain. The findings – recently published in the journal PLOS Biology – could enable better assessment of emotional states, which may help individuals who struggle to convey their feelings.

Bilingual people may have a cognitive advantage when it comes to maintaining attention and focus, a new study reports.

Both heredity and environmental factors influence our risk of cardiovascular disease. A new study shows now that the memory of a heart attack can be stored in our genes through epigenetic changes.

Researchers have developed a new theory that outlines how the brain separates relevant from irrelevant information.

Scientists are developing an early diagnosis system, based on virtual reality,  for neurodegenerative disorders. The system is intended to such diseases as multiple sclerosis, Parkinson’s disease and others.

A new study supports the role of intrinsic reward in maintaining exercise as a long-term habit.

Recent advances in imaging have revealed that false memories can be held by the very same cells that hold accurate ones, but we don’t have much information about how false memories get there in the first place. A recent study published in PNAS provides some insight into this issue, finding that false memories may arise from similarities among the items being remembered.

Researchers have discovered a unique epigenetic footprint in specific immune cells that can identify people with HIV who have impaired cognitive function.

A new study looks at the role glutamate plays in neuromuscular development.

People who suffer from synethesia are also more sensitive to the association between the sound of words and visual shapes, researchers report.

A pioneering new study shows that life story work has the potential to help people with dementia.

A study published in Biological Psychiatry found that training the brain using auditory or visual signals could guide people to regulate their brain activity after traumatic stress.

Researchers have identified the specific synaptic and post-synaptic characteristics that allow auditory neurons to compute with temporal precision. 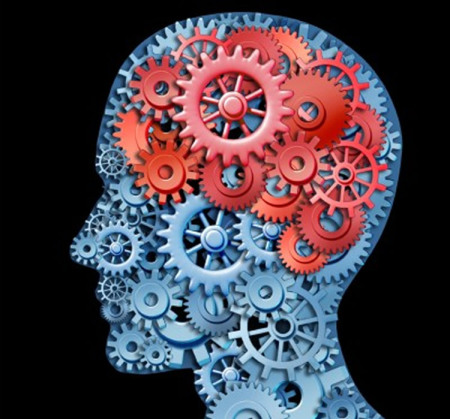 Researchers have discovered a new technique to enhance brain excitability that could improve physical performance in healthy individuals such as athletes and musicians.

The constant movement of children with attention-deficit/hyperactivity disorder (ADHD) may be distracting — but the fidgeting also may improve their cognitive performance, a study has found.

An international team of neuroscientists has proved the uniqueness of screams for the first time. In a study, they discovered that screams possess very special acoustic properties: This makes them a specific type of vocal expression which is only used in stressful and dangerous situations.

A new study published in the journal Cerebral Cortex suggests people who speak two languages have more gray matter in the executive control region of the brain.

Structural brain abnormalities in patients with schizophrenia, providing insight into how the condition may develop and respond to treatment, have been identified in an internationally collaborative study

Memories that have been “lost” as a result of amnesia can be recalled by activating brain cells with light.

Scientists have discovered a link between autism and genetic changes in some segments of DNA that are responsible for switching on genes in the brain.

Finally this week, new research has found that types of empathy can be predicted by looking at physical differences in the brain. This raises the fascinating possibility that some kinds of empathy might be able to be increased by training or that it might be possible for people to lose their empathy over time.

People provided with a real-time readout of activity in specific regions of their brains can learn to control that activity and lessen their anxiety, say Yale researchers.

A new study provides neurobiological evidence for dysfunction in the neural circuitry underlying emotion regulation in people with insomnia, which may have implications for the risk relationship between insomnia and depression.

Different brain areas are activated when we choose for ourselves to suppress an emotion, compared to situations where we are instructed to inhibit an emotion, according to a new study from the UCL Institute of Cognitive Neuroscience and Ghent University.

Migraines and depression can each cause a great deal of suffering, but new research indicates the combination of the two may be linked to something else entirely—a smaller brain.

The epigenetic modifications, which alter the way genes function without changing the underlying DNA sequence, can apparently be detected in the blood of pregnant women during any trimester, potentially providing a simple way to foretell depression in the weeks after giving birth, and an opportunity to intervene before symptoms become debilitating.

A three-year multinational study has tracked and detailed the progression of Huntington’s disease (HD), predicting clinical decline in people carrying the HD gene more than 10 years before the expected onset of symptoms.

Researchers have pinpointed a catalytic trigger for the onset of Alzheimer’s disease – when the fundamental structure of a protein molecule changes to cause a chain reaction that leads to the death of neurons in the brain.

Individuals who learn two languages at an early age seem to switch back and forth between separate “sound systems” for each language, according to new research conducted at the University of Arizona.

Chronic trauma can inflict lasting damage to brain regions associated with fear and anxiety. Previous imaging studies of people with post-traumatic stress disorder, or PTSD, have shown that these brain regions can over-or under-react in response to stressful tasks, such as recalling a traumatic event or reacting to a photo of a threatening face. Now, researchers at NYU School of Medicine have explored for the first time what happens in the brains of combat veterans with PTSD in the absence of external triggers.

And finally this week…

Listening to new music is rewarding for the brain, a study suggests. Using MRI scans, a Canadian team of scientists found that areas in the reward centre of the brain became active when people heard a song for the first time. The more the listener enjoyed what they were hearing, the stronger the connections were in the region of the brain called the nucleus accumbens. The study is published in the journal Science